When you think about trees, the high arctic isn’t the first image that will pop into your head, let alone tree planting. You might be surprise to hear that some parts of Greenland do have trees. Although they are usually very small and don’t grow very tall due to the harsh climatic condition. In recent years, Greenland’s ice sheet has been retreating up north due to climate change. This increase in temperature, especially in south greenland and the coastal region, has caused a massive growth spurs on the trees around the area.

In the past year, there has been a program to plant more trees in Greenland, for the sake of helping mother nature along in climate change. Young trees which grow on similar temperature and condition in other parts of the world have been transported to greenland for replantation. There has been a total of around 300.000 trees planted in the forest area of Nasarssuaq. 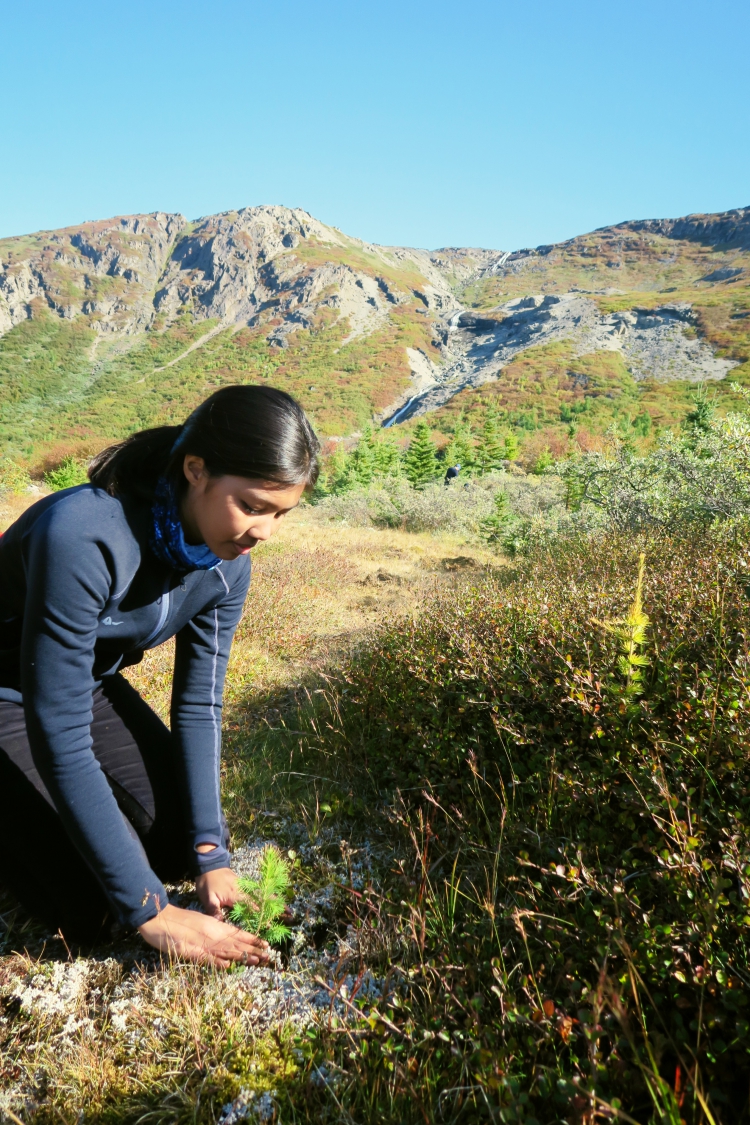 Prof. Jason Box has personally bought 2000 trees from the US and wanting to plant them in the amount of time we were there. With the help of forestry students from the University of Copenhagen, whom are having the same project of planting 15000 trees in a span of 10 days, we were able to plant all 2000 trees in just 5 days. It was not an easy task as this was a job done by not more than 20 people in total, but the feeling of knowing that in 5 years, those baby trees will grow big enough to reduce the carbon dioxide in our atmosphere, was heartwarming.

Planting trees is one of the easiest thing we can do for the planet right now. I personally reckon that it doesn’t matter whether you’re planting trees in your home or foreign country, mother nature knows no borders, your tree will still be acknowledge. So lets start getting those hands dirty shall we.