About one week ago we came together as a group of 5 people from 3 countries. A mixed group from Australia, Indonesia and Germany. But why is it so important to be that international? It is because we are all affected by climate change, but each of us in a different way. We all have similar fears because we all suffer from it in a special way.

Even when Germany is not one of the countries which is being affected the most by climate change (due to its location in the temperate zone), changes happen. Except for the year 2003, 2015 was one of the hottest years in Germany with a big and long heatwave and record-breaking temperatures from about 36 degrees. This also means that the harvest times for farmers, e.g. for the wine growing will change. Soil erosion will get worse and storm tides will happen more often.

One of the worst things due to climate warming is that the Asian tiger mosquito, which can transfer illnesses like malaria, reached Germany this year. 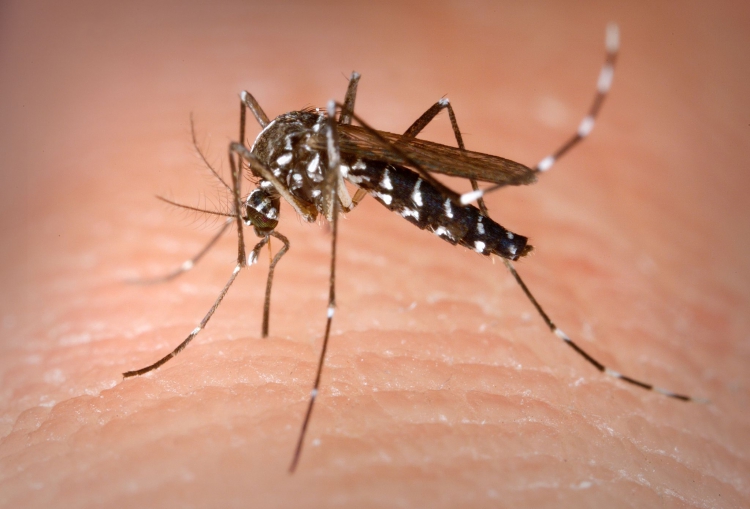 Australia is already affected more and stronger by climate change by droughts, tropical cyclones, sea-level rise, heatwaves, bushfires and heavy rainfall. Heatwaves have become longer and hotter. The number of record hot days in Australia has already doubles since the 1990s! Those hotter and drier conditions have contributed to increase bushfire weather risk in southeast Australia. That means that the continued increases in hot and dry weather will likely increase the frequency of extreme fire danger days. In southwest and southeast Australia droughts are also likely to happen more often.

Global sea level has risen 0.2m over the last century and still continues. This will drive major impacts to costal cities.

Indonesia is also hit very hard by climate change. Such as severe droughts, annual floods and intense tropical storms. Floods in Jakarta used to be once every 5 years, but now it is every year.

The increase in seawater temperature is causing major stress on Indonesia’s marine life. Coral bleaching has been spotted throughout Indonesian waters. Deforestation has cause more soil erosion and mud floods across Indonesia’s rural areas as well.

About the Author Delphine Zacharias

My name is Delphine Zacharias, I am 17 years old and I live in Hamburg (Germany). I am in the junior year of the oldest UNESCO school in Germany, the Helene-Lange gymnasium where my focus areas lie in art, theater and politics. Besides school I will start two years of an economy course at the chamber of commerce in Hamburg, called "Junge Akademie" in September. In my free time after school I like to go to fitness or dance gym courses, exploring in the topic of fashion or going to art exhibitions. As I think fashion is a really interesting and always changing domain, I would love to work in that business in my near future. I also can not doubt that the fashion industry has an impact on damage of nature, for example by environmentally harmful processes or by using chemicals, but that is one of the things I think we can change and which I want to change. I am part of this project to get a voice, to inspire young people and also myself and to show the world that we can change everything if we will work together as one big community.