Yesterday the team and I were visiting the Nørsk reconstruction area in Qassiarsuk, Greenland. From what I heard, this area is the best reconsruction zone in the world. This is a place where the Nørsk (Viking) came and settled in Greenland for several hundred years. In that reconstruction zone, we went to a church of Erik the Red. I am amazed with the church, because this Church is really small, only around 2 x 4 meter. Eventhough it is small, I feel it cozy and it has kind of sauna room smell, so it is familiar for me 😀 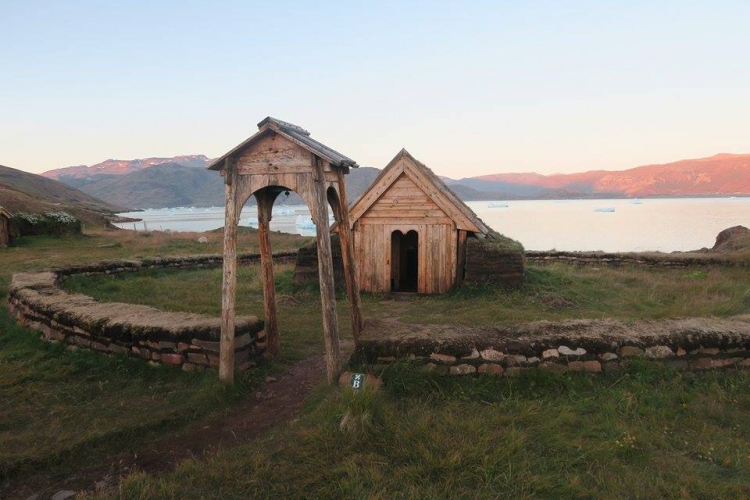 In that reconstruction zone, we met local boy named David, who lives in that place for summer, and he works as a “keykeeper“ in that area. He explained about the history of the place, where the Viking turned in Christianity back in 892 AD. The ruins were really amazing, I can not imagine how they moved such big stones around that era.

After some talks and discussion, we introduced our team and he is interested in the project, and he is willing to help us. So we had a dinner together and I asked about the Greenlandic cultrure. After the dinner, we continued our chat until somebody said “Hey, there is a Northren light“. We were so excited and decided to climb up the hill and spent 2 hours just enjoying the scenery. 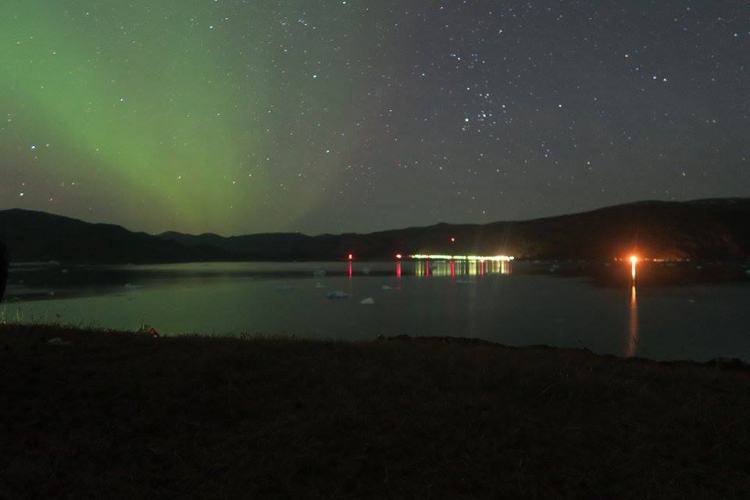 The northren light (Aurora Borealis) that we saw last night was so different, it was just so beautiful and so clear, we were lucky to have such a good weather! After spending 2 hours, taking pictures, enjoying scenery up in the hill, freezing, I managed to capture some great photos of the northern light! 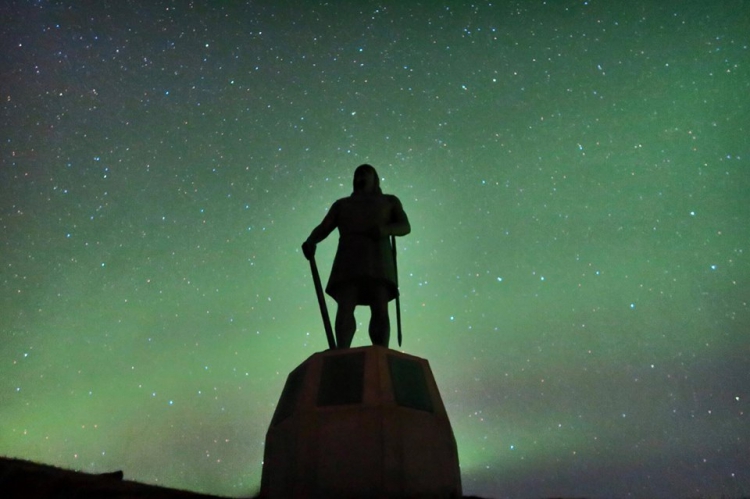 About the Author Kevin Hendrawan

I am Kevin Hendrawan from Indonesia. I am working as a Presenter, Actor and Model in Indonesia. Most of my free time, I use it to travel, practicing martial arts, and learning new things. Climate change is one of my concern. I think climate change is everybody's problem, because we are living in this world. If anything happen in this world, we all take the responsibility. We cannot stop climate change, all we can do is to slow it down. Together, let's find a solution to slow down climate change with an easy and applicative way!