On our first visit to the tree planting site in Narsarsuaq, we were given some time to explore the area. The surroundings are so magnificant — from the grand mountain ranges to the turquoise blue waters peppered with icebergs — so I quickly whipped out my camera to capture the location. I soon realised I’d spent so much time appreciating the remarkable landscape that I hadn’t looked down at my feet to examine the finer beauties of this unique place — so here are a series of macro shots I took on the surface of Narsarsuaq in Greenland. 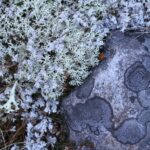 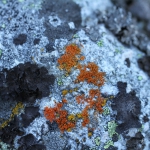 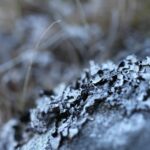 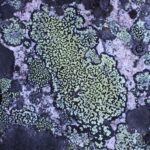 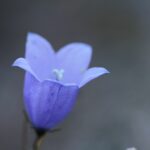 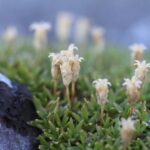 About the Author Thomas King

Bestselling author, gold medal Olympian and award winning actor; I’m absolutely none of these things! I am, however, a passionate social justice campaigner, animal rights advocate and nature fanatic, and Victoria’s 2015 Young Australian of the Year.

I first became involved in campaigning in 2010 at age 13, when I founded SayNotoPalmOil.com – a site that today informs over half a million consumers annually from more than 200 countries about the impacts of unsustainable palm oil development in South-East Asia. I’ve since held positions within organisations like Oaktree, the Jane Goodall Institute Australia and the youth division of the United Nations as an advocate in environmental preservation, animal protection and poverty eradication.

I’ve been lucky to experience and see some amazing things through my work over the last 6 years. From living with indigenous communities in the heart of the Bornean jungle to establish conservation projects; to leading a campaign that raised 1.6 million dollars to alleviate extreme poverty; I even volunteered as a journalist at the London Olympic Games to report on athletes from developing nations so that their families at home could track their performance.

After graduating high school last year, I was fortunate enough to receive the titles of Victorian Young Australian of the Year and VCE Leader of the Year last year, and I’m now 19 and work as a speaker and campaigner at Animals Australia – Australia’s foremost animal protection organisation. It’s my belief that no matter who you are or what your age, everybody has the ability to create a profound impact.