Sheep farming is the main occupation in the little town of Qarssiasuk. Although in recent years, climate change has causes several problems to the farmers. Droughts are getting more common than ever and it’s been causing a surplus in the quantity of grass for the sheeps to feed on. This results in the farmers having to kill their sheeps and a decline in their income for the next season. Due to temperature rise, the heat has been causing heat stroke to the animals as well. 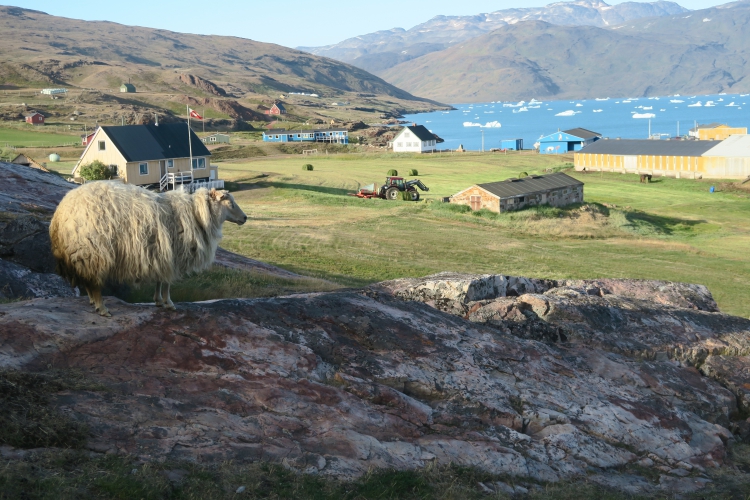