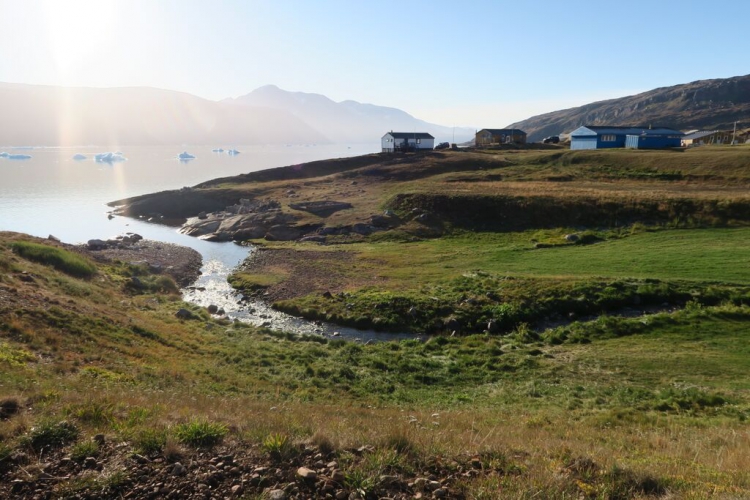 Most of Greenland (about 81%) is covered in ice, except for a narrow strip of coastline around the island, where all Greenland’s cities are located.

The Greenland Ice Sheet is the second largest ice sheet on Earth, behind the Antarctic Ice sheet. The weight of the ice sheet had caused much of Greenland to sink about 300 meters below sea level!

About the Author Delphine Zacharias

My name is Delphine Zacharias, I am 17 years old and I live in Hamburg (Germany). I am in the junior year of the oldest UNESCO school in Germany, the Helene-Lange gymnasium where my focus areas lie in art, theater and politics. Besides school I will start two years of an economy course at the chamber of commerce in Hamburg, called "Junge Akademie" in September. In my free time after school I like to go to fitness or dance gym courses, exploring in the topic of fashion or going to art exhibitions. As I think fashion is a really interesting and always changing domain, I would love to work in that business in my near future. I also can not doubt that the fashion industry has an impact on damage of nature, for example by environmentally harmful processes or by using chemicals, but that is one of the things I think we can change and which I want to change. I am part of this project to get a voice, to inspire young people and also myself and to show the world that we can change everything if we will work together as one big community.