Yesterday, we attended a very interesting gathering of people from around the world. A mock trial of Exxon vs The people were being held at a warehouse outside Paris. Apparently, having the knowledge of climate change since the 70s and all its effects, Exxon still chose profit over people and went ahead with their operation to extract oil from all over the United states. We had witnesses coming from the far end of Alaska and the Arctic, to the archipelago of the Marshall Islands in the Pacific Ocean. They were all telling stories of the effects of what climate change and Exxon caused to their homes, family, community and livelihoods. It was devastating to hear livelihoods were being gambled for profit. It made me wonder whether other companies which have been causing a lot of damages to the environment and people, knew about climate change since before they’ve started their operations as well. We all need to simply sit down and remember that the wealth of a country is its air, water, soils, forests, minerals, rivers, lakes, oceans, biodiversity. And not by how much livelihoods is at stakes. 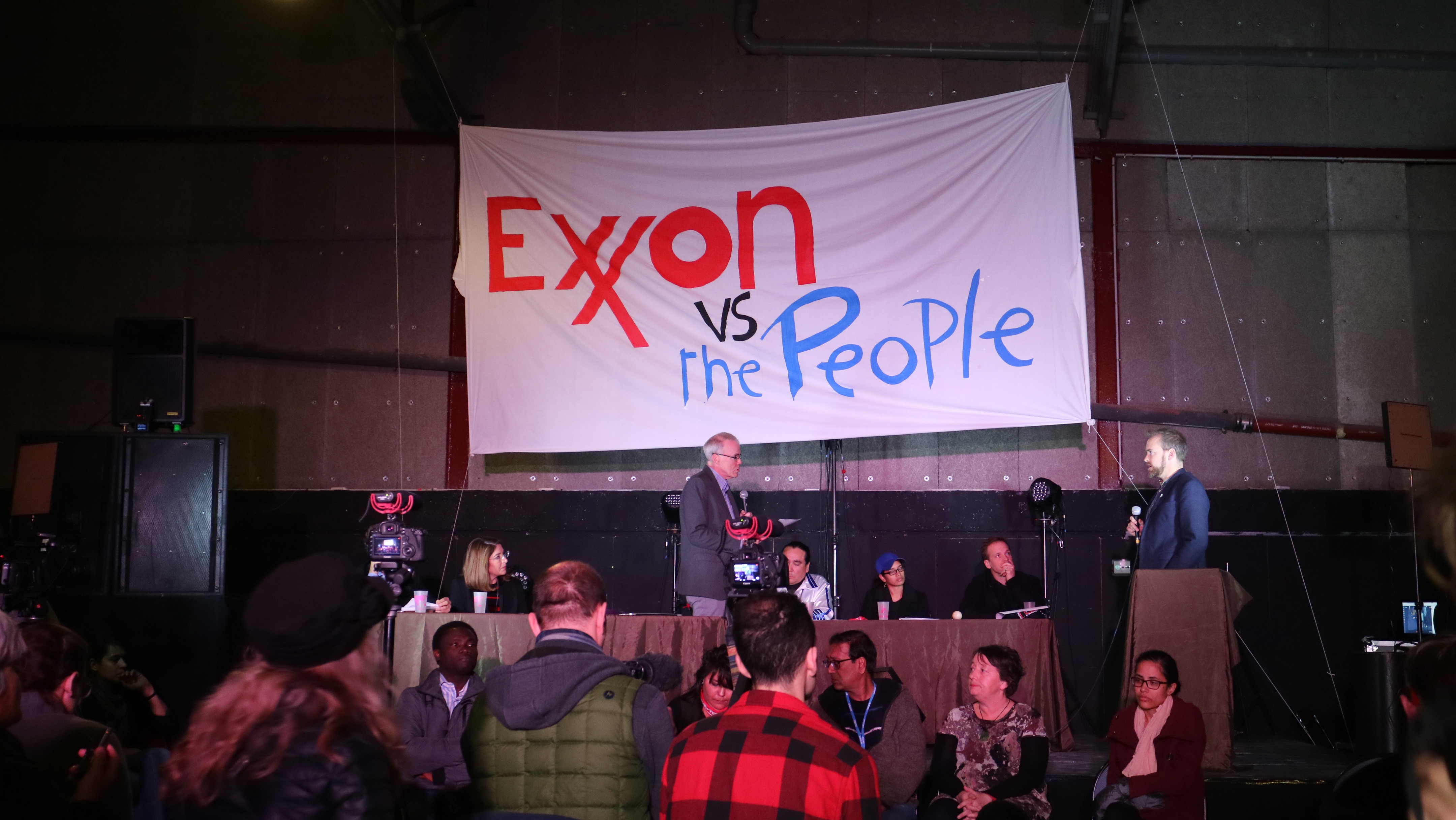