Do not let this culture melt 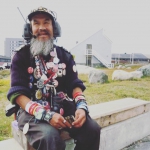 Even in the coldest, most isolated places a rich culture can be found. The Greenlandic Inuits have lived on the ice for over 45,000 years. During our travels we were gifted an insight into this ancient yet adapted life style of residents in Nuuk. Young children played soccer in the playgrounds as old man watch over their streets and oceans. The… 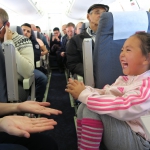 On boarding our flight in Nuuk yesterday morning, we noticed a small face peering through the circular plane window. She was a sweet little girl – most likely two years old – travelling with her mother to Kangerlussuaq. During take off, the little girl burst into tears. She was terrified of the fast propellers on each side of the small… 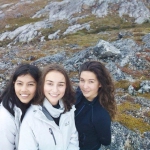 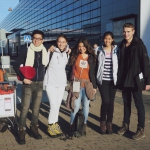 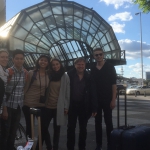 Youth4planet our aims and vision 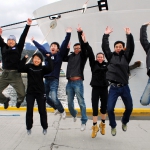 The project was born in the idea of enabling youth to directly confront themselves with climate change and visit locations which are critical for the global climate. Since not everybody can visit the artic – this would place a burden to the ecosystem of the arctic – the earthteam – a group of young people from different regions in the world -…

The youth4planet team at work 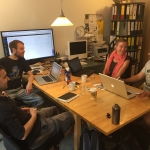 Just to give you a little insight in the development process of the project: That’s how it looks like when we have a meeting with the youth4planet team in Hamburg / Germany (Not on the foto is Joerg Altekruse who’s taking the picture and is the actual producer)… 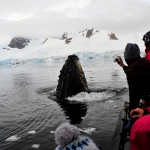 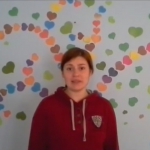